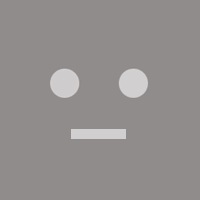 Jeff is a CrossFit level 2 trainer and holds a specialty certificate in Olympic Lifting. He got involved in CrossFit in 2010 and was immediately hooked on the training methodology and all around fitness capacity it provided for his full time work as a Deputy Sheriff. With a new found passion for coaching he obtained his level 1 certificate in 2012 and began coaching under Michael McElroy. In April 2013, he opened Reservoir CrossFit to serve the needs of the reservoir community in the unincorporated area of Flowood/Brandon. He has competed on the Rankin County Sheriff’s Dept. team at the National Lawfit Challenge for the past 5 years and enjoys CrossFit competitions on a recreational level. Jeff obtained his CrossFit Level 2 Trainer designation in February of 2017.